Covid-19 ☀ Visiting Maldives in the New Normal. What to Expect? 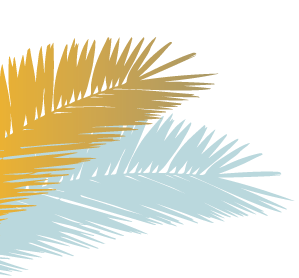 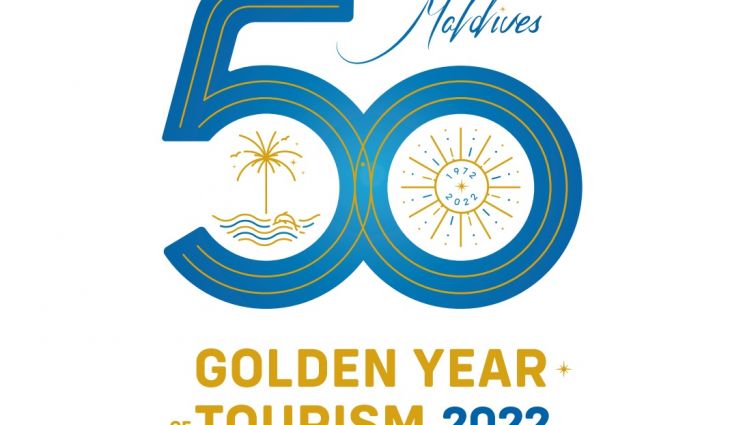 The Ministry of Tourism has unveiled the logo which will be used to celebrate and promote the country’s Golden Jubilee Year of Tourism. The year 2022 will mark the 50th anniversary for Maldives tourism industry. Industry pioneers and partners gathered for this inauguration ceremony.

The logo was launched at a virtual event held on 10th March 2021. The logo was inaugurated by tourism industry pioneer and Chairman of Maldives Association of Tourism Industry (MATI), Honorable Mohamed Umar Mani, who played an instrumental role in introducing tourism in Maldives in back in the 1970s.

The ceremony was concluded by Minister of Tourism, Honorable Dr. Abdulla Mausoom. In his speech he highlighted the need for local participation and empowerment in the tourism industry of Maldives.

The logo was designed by Ahmed Nashath and Mohamed Azlif, and symbolizes the Maldives’ rich environment, culture and heritage

Maldives welcomes the 1 Millionth Tourist of 2021 to the Sunny Side of Life!

Need any more information on Maldives?